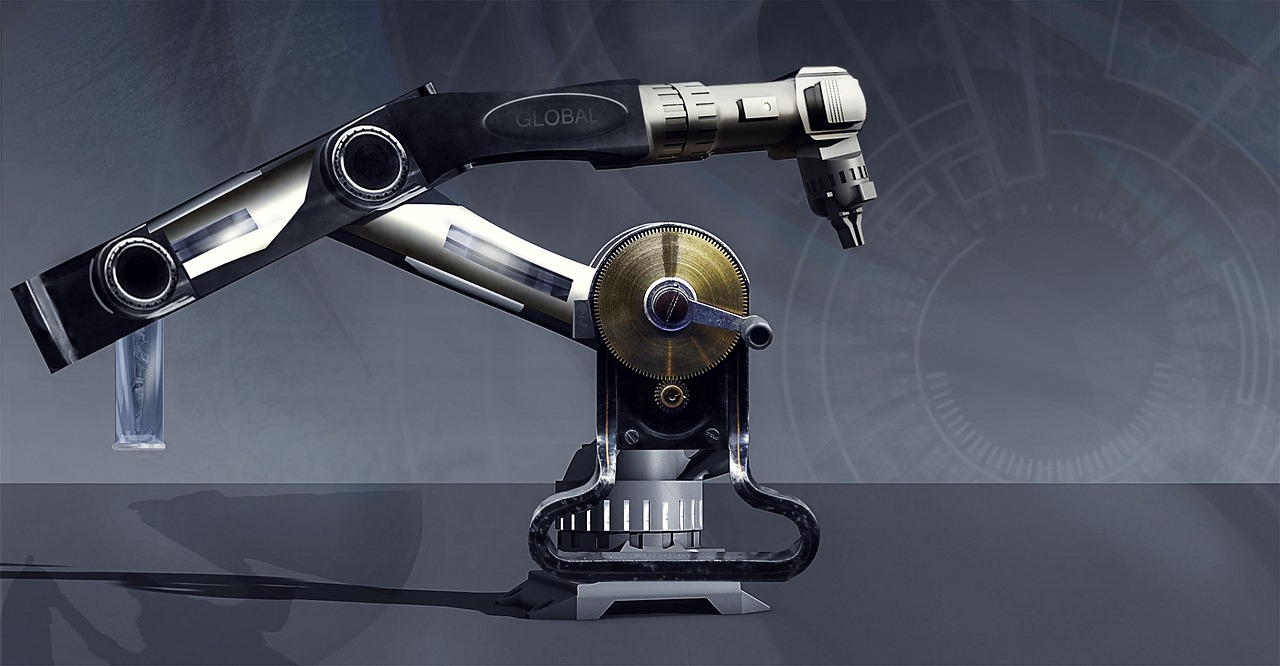 Our subsidiary, ATEsystem Jablonec s.r.o. (partner of Faculty of Mathematics and Physics), has fully immersed in the development of a new software system for controlling and guiding an industrial robot in 3D product inspection.

In the industrial production, but not just there, robotic applications and systems are playing an increasingly important role. Due to the requirements to increase production, eliminate the imperfect human factor and the current labour shortage, more and more processes not only of industrial production are being automated. Industrial companies therefore have a high demand for systems that can control and accurately navigate the robot.

Information from the image sensor travels to the control system, where the robot's and image sensor's coordinate systems are calibrated and the image information is processed by 2D or 3D methods.

Choosing the right robot for a specific task type is an important aspect when designing a robotic system.

All movement parts of the robot form a kinematic chain the purpose of which is to define the movement of individual kinematic parts (such as joints or shoulders) and to determine the exact position of the robot.

The robotic system must be precise at work and be able to repeat the movement along the specified trajectory. The accuracy is actually the difference (deviation) between the desired point to which the effector (the device connected to the end part such as two-finger grip or welding tool) is supposed to get and the point where it actually gets.

Colleagues from ATEsystem Jablonec s.r.o. launched into the development of the software system for industrial robot guidance. We'll keep our fingers crossed for them.

If you are interested in more information and further development of the system, you can follow their efforts directly on the faculty page, where a series of articles will be published on this topic.